Baikal | Getting acquainted with Baikal

Almost in the center of the vast continent of Eurasia is a narrow blue crescent – Lake Baikal. Among all the beauties and riches of Siberia, Lake Baikal occupies a special place. This is the greatest mystery of nature. Indigenous people regard him as a living being who can heal or be angry and with whom it is better not to joke.

We suggest that you begin to solve the riddles of the great lake, going on a trip to the Southern part of Lake Baikal. 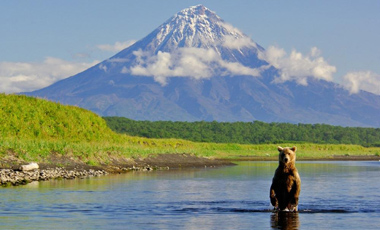 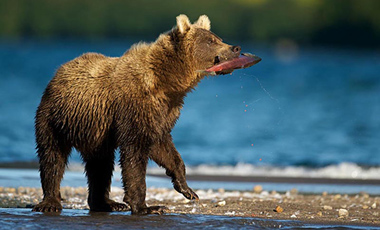 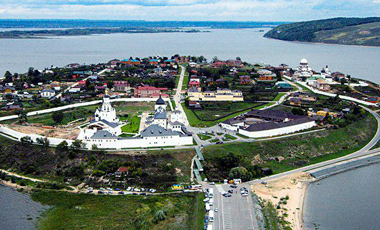 from 665 USD
MORE
Kazan | Kazan and Agro
ABOUT